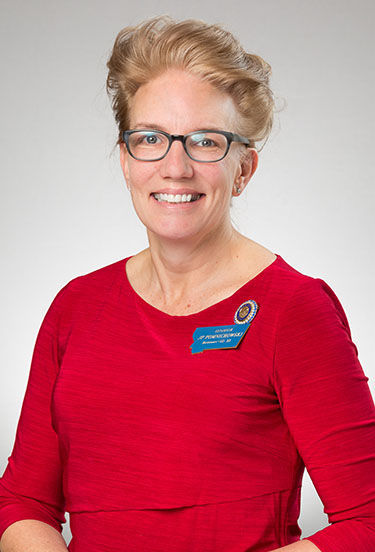 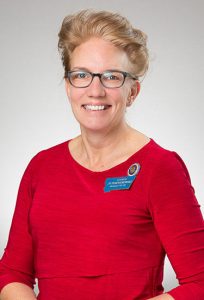 Three local incumbent state lawmakers have filed paperwork for re-election in the 2018 elections, including two state senators and one state representative.
State Sens. Gordon Vance, R-Belgrade, and Jennifer JP Pomnichowski, D-Bozeman, filed their paperwork earlier this year. State Rep. Bruce Grubbs, R-Bozeman, filed paperwork in June for House District 68.
Both Pomnichowski and Vance have experience in Helena. Both served as senators for the past two legislative sessions. [Pomnichowski and] Vance also had previously served three consecutive terms as a representative.
Grubbs is seeking a second term as a state representative; the 2017 Legislature was his first as a lawmaker. During this years session, he served as a member on the House Business and Labor, House Transportation and House Local Government committees.
Grubbs sponsored two bills that were signed into law. He also was at the head of an effort to change laws related to liquor license quotas. The bill would have changed a law that allows liquor licenses to be transferred between cities that are five miles apart from each other. The bills that would have revised the liquor license quotas failed in committee.
During the last legislative session, Vance sponsored a number of bills that passed the Legislature. One of the bills made it so that patients would not be accountable to balance billing from air ambulances.
Pomnichowski sponsored a number of bills that passed the Legislature, as well. One of the bills makes it so that hunters can tag their kills electronically.
The election for statewide offices is in November 2018, which leaves lots of time for other contenders to enter the race.

Freddy Monares can be reached at 406-582-2630, or by email at fmonares@dailychronicle.com.